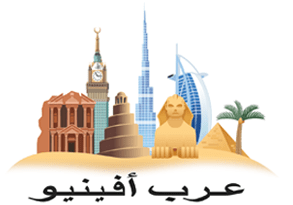 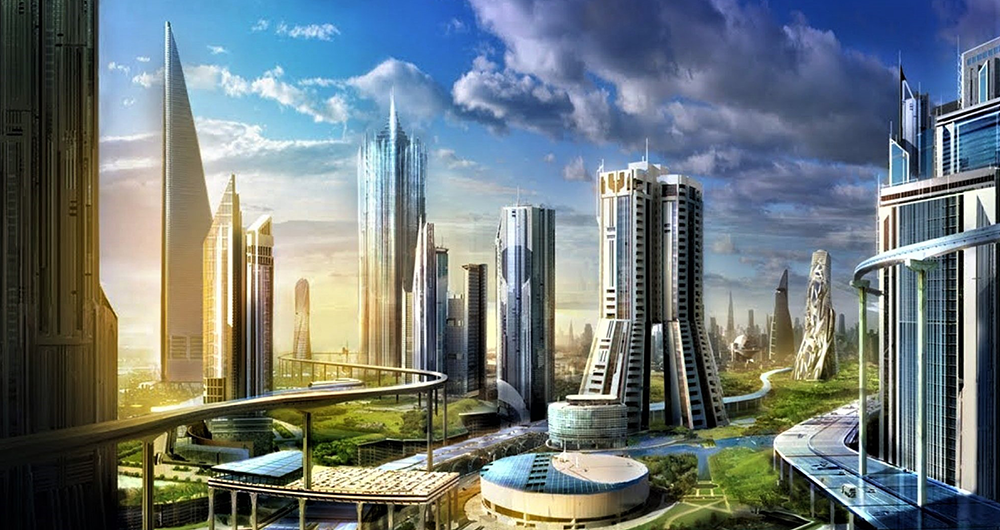 Planning for a smart city
Saudi Arabia intends to build a desert city unlike any of the others on the planet. Crown Prince Mohammed bin Salman stated the 170-kilometer coastal region in the country's northwest would be devoid of cars and streets, leading to zero carbon emissions. Renewable energy will totally supply the excellent strategy, representing a major step in Saudi Arabia's shift away from an oil-based economy. The Line, that will be erected in Neom, will house one million people who will live in interconnected civilizations run by artificial intelligence and meant to coexist with the environment. To tackle the traffic, pollution, or infrastructure problems that concern traditional cities, this futuristic development will emphasize pedestrian, renewable technology, and technology to create a new way of life.
Prince Mohammed, speaking just at the opening of a Line on Sunday, emphasized a need to confront rising urban constraints and develop solutions for a rapidly rising world population. “Commute times would double by 2050. Because of the rising carbon dioxide emissions and sea-level rise, one billion people have to evacuate by 2050,” he stated.

What is Neom, exactly?
Prince Mohammed revealed Neom, Saudi Arabia's showpiece commercial and tourism in 2017, and is a key initiative in the kingdom's 2030 Vision, that describes the kingdom's intentions to diversify its economy. Smart towns and communities, port and enterprise districts, research institutions, media and recreation venues, and tourist attractions will all be included in the $500 billion development. The development will cover a land area of 26,500 square kilometers and would be divided into several zones, including industrial and logistics areas, with construction expected for 2025.
In Neom, there is indeed a plan to build a network of airports, such as an international airport. The first one, called Neom Bay Airport, is in Sharma's northern part and conducts daily flights for Neom project investors and staff. The international airport, which will be among the world's largest, will be finished before 2030, as per Antoni Vives, Neom's top urban planning engineer. Construction on the engineering and business center is expected to begin in the first quarter of this year, contributing $48 billion to a kingdom's gross national product and creating 380,000 employment.

What's so special?
Neom is meant to address some of the most critical global concerns affecting metropolitan regions while still inspiring a traditional way of living. The city will protect 95% of the natural environment surrounding the area, emphasizing humanity's understanding of different cultures. Renewable sources will power entirely Neom such as sun, wind, and hydrogen, resulting in a zero-emission, carbon-positive ecosystem.
Neom is a regional water generation and processing powerhouse, based on desalination. Water-related research firms and start-ups will be drawn to high-tech interoperability, conveyor components, which could production processes and leadership throughout all areas of the water industry. Neom's water distribution network will be connected directly via a sophisticated Internet of Water infrastructure, minimizing potential water loss and positioning Neom at the forefront of irrigation systems. For the first time in 150 years, a major metropolitan development has been planned around people instead of roads. All essential everyday services, such as schools, medical clinics, flexible solutions, and green spaces, would be within a five-minute walk, characterizing life in the city.

Who is building Neom?
The process of development already is underway. Neom CEO Nazmi Al Nasr announced this week that the company is working on "five to six projects for resort development within the city, in parallel with The Line, with some resorts expected to open in three years." The Covid-19 epidemic had a slight effect on the project's progress, he said, but the biggest challenge was securing new national and global alliances. All the projects' urban development is underway, and more information will be available after each one of the site plans is completed.
The Line's construction will begin in the first quarter of this year. The Line has inked agreements with AECOM and Bechtel to develop modern transport infrastructure, making it one of the world's largest and most complex infrastructure projects. Last year, Neom signed an agreement with Saudi Telecom Company to provide a 5G network infrastructure which will help the organization achieve its digital goals.

What are Saudis' thoughts on Neom?
“We thought Neom was the most incredible thing when I first heard about it in 2017.” We can not imagine Saudi Arabia will do it, much less be the first,” said Hamid Al Kazim, a Riyadh-based Saudi IT expert. Layan Baker, a Jeddah-based Saudi wellness expert, said that the project's scope attracted her. “This is the most audacious, creative concept to come from not only the kingdom but this decade. Crown Prince Mohammed bin Salman is a standard-bearer for his beliefs, leading the country, particularly its youth and subsequent governments, into a modern era in which humans and beast can coexist and thrive in a harmonious relationship,” she said.
Rawan Ahmed, a Saudi entrepreneur from Jazan, told The Nation that now the rest of the world could be surprised to discover that Saudi Arabia is at the forefront of innovation. “For us, it is a watershed moment in time; we have never experienced this elation. It also instills a sense of pride, thanks to Crown Prince Mohammed bin Salman's vision under King Salman's supervision."

NEOM – Core Focus Sectors
With acceptability as its cornerstone, NEOM will concentrate on nine specialized investment sectors and living circumstances that will drive the future of human civilization: energy consumption, transportation, biotechnology, food, technological & digital sciences, research and development, media, and entertainment. It projected the carefully chosen industries to be growth engines, driving local economy, job creation, and GDP growth in the Kingdom by stimulating economic growth and diversification by nurturing international innovation and manufacture.

Geographic Advantages
The position of NEOM is unquestionably unique, with the potential to bring the finest of Arabia, Asia, Africa, Europe, and America combined. NEOM is in Saudi Arabia's Northwest region and occupies a land area of 26,500 km2. NEOM has an uninterrupted coastline reaching over 468 kilometers, with a dramatic mountain backdrop rising to 2,500 meters to the east, and overlooks the Red Sea beachfront to the south-west, and the Gulf of Aqaba. Someone will entirely power NEOM by regenerative energy, mainly to the wind and sun.